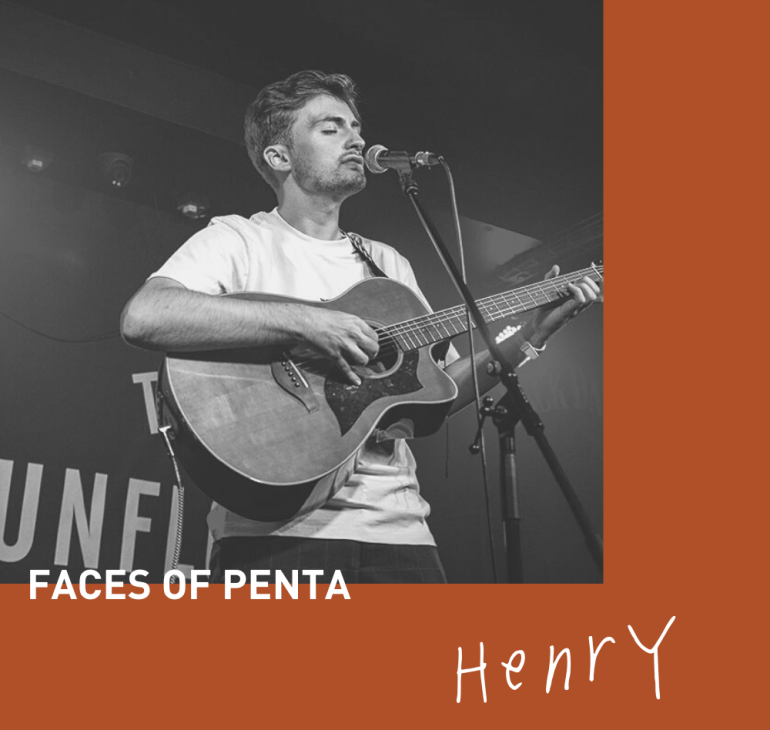 Our last Face of Penta for the year comes to us from Pentahotel Birmingham. Henry Liggins is an alternative singer-songwriter based out of Birmingham who writes carefully planned and poetic lyrics, backed by a fusion of acoustic and electronic instruments - all of which he plays himself. In our humble opinion, music is so damn important. It’s a crucial part of our culture with the power to build community, no matter what the genre. So, keep on supporting young talent, head on over to Henry’s page and have a listen, and read on to get to know a bit more about him.

My mum! I only live ten minutes away but we still call a lot.

Music is my full-time job. As well as being a gigging musician and releasing my own music, I also deliver music workshops in community spaces, combining teaching music theory with performance, songwriting, and other creative disciplines such as poetry and storytelling.

3.     …and how would you describe that in simple words to your 6-year-old self?
Good question! I'd probably just tell him that I play music both by myself and with other people. I have to describe it like that to some of my friends anyway!

4.     Tell us something that you are passionate about.

I am really passionate about climate change and the environment - as I think everybody should be. I'm a big believer in doing everything that you can to lower your own carbon footprint, by buying sustainably, reducing waste, etc. I also adopted a vegetarian diet a few years ago which I still stick to, eating mostly vegan food. Food and cooking are also big passions of mine, along with travel, cinema and football (I'm a massive Coventry City fan).

My grandad has always been a role model for me, and a big influence on my life. He passed away last year sadly, but he is the reason I started playing music back when I was five years old, so I'll always be thankful for that. His drive and work ethic were like those of nobody else I know.

Piña colada. Always a piña colada. I'd argue it's right up there with the creation of modern medicine and electricity for man's greatest inventions. If it isn't on the menu then I'll normally ask if the bar staff can make it anyway, and if not I normally just go for the cheapest lager! 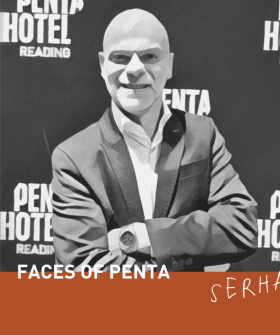 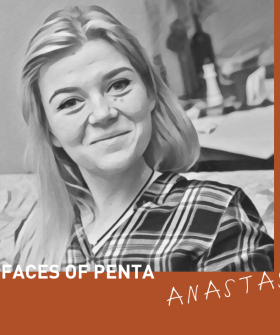 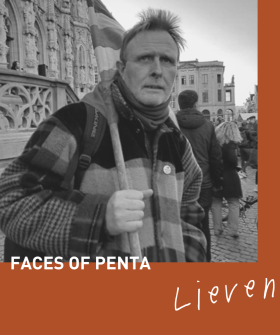