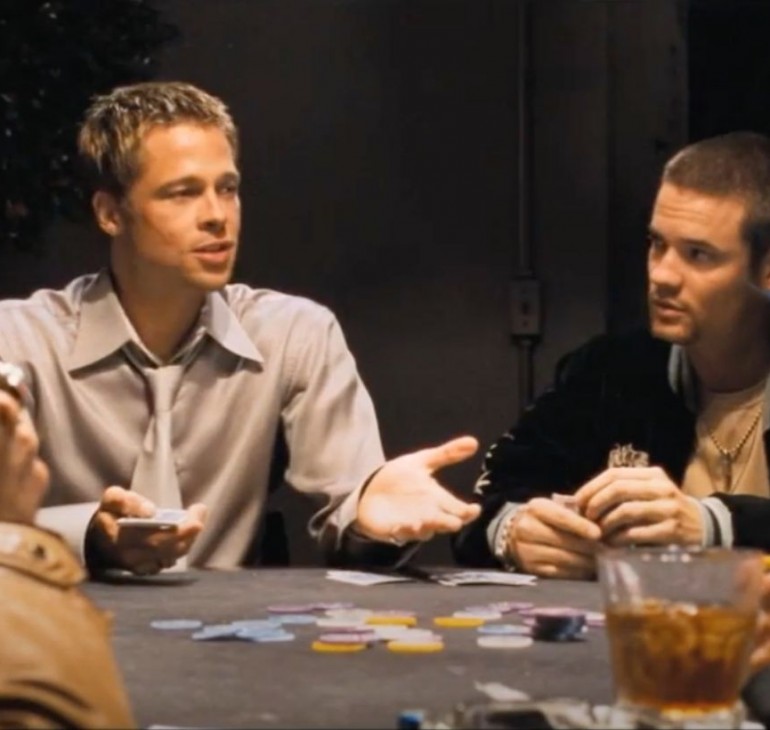 Some movies are rough around the edges, and that can be fun. Some others, instead, go for sleek and smooth. Perfect lines, crafted shots, impeccable costumes. These movies often risk appearing pretentious and insincere. But that’s not a problem for Ocean’s Eleven (2001) – the king of all things suave.

How the criminal acts of a gang of robbers can morph into the ultimate comfort movie, is a masterclass in Hollywood finesse. The real surprise is that there is no mystery at all: Ocean’s Eleven was simply bound to be a flawless movie, once you unpack its components.

You start with a very solid plot, taken from the original 1960 “Ocean’s 11”. That, in itself, is rooted in the lore of Las Vegas’s Rat Pack (Frank Sinatra, Dean Martin and the likes), amped up with the thrill of classic heist movies. So, you already have a basis of glamour and intrigue that goes back decades. The audience will click without you having to spend much time building the backdrop world.

Then take a director at the peak of his fame (Steven Soderbergh), known for the subtle humour he imbues in his movies, and for the trademark layer of “coolness” he injects with ease. And now, bring out the big guns: a long cast of established and upcoming stars, fronted by the big 3: George Clooney, Brad Pitt and Matt Damon. For good measure, the “supporting cast” features a very likeable Julia Roberts and a terrific Andy Garcia – who we end up seeing as the villain (hold on a second, he’s the one being robbed!).

Clooney could just keep his mouth shut for the whole movie and you would still get half of the fun from his facial expressions and unique smirk alone. But they don’t shut up – oh not at all. This is where the most important ingredient comes in: an interminable sequence of amazing lines, each of them very carefully scripted to elicit complicity and camaraderie from the audience. You end up rooting for the bad guys, and there’s no turning back. When you don’t laugh, you smile, and not for a moment the movie feels boring or slow.

Of course, that’s helped by the plot itself – a series of ever more improbable feats of cunning, technology, aerobics and deceit. But at the end of the day, the storyline is more of an excuse to join this group of friends for two hours, and be treated to a perfectly-timed waltz of top acting, inspired directing, and… some of the best suits we’ve seen on screen.

Best of all, the fun does not need to stop: the movie was just the first of a successful series. Happy 20th birthday, Danny Ocean. 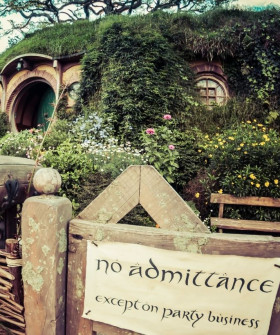 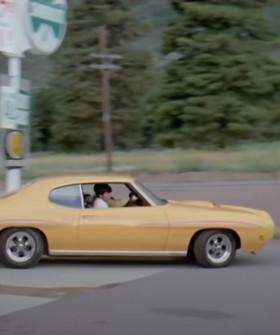