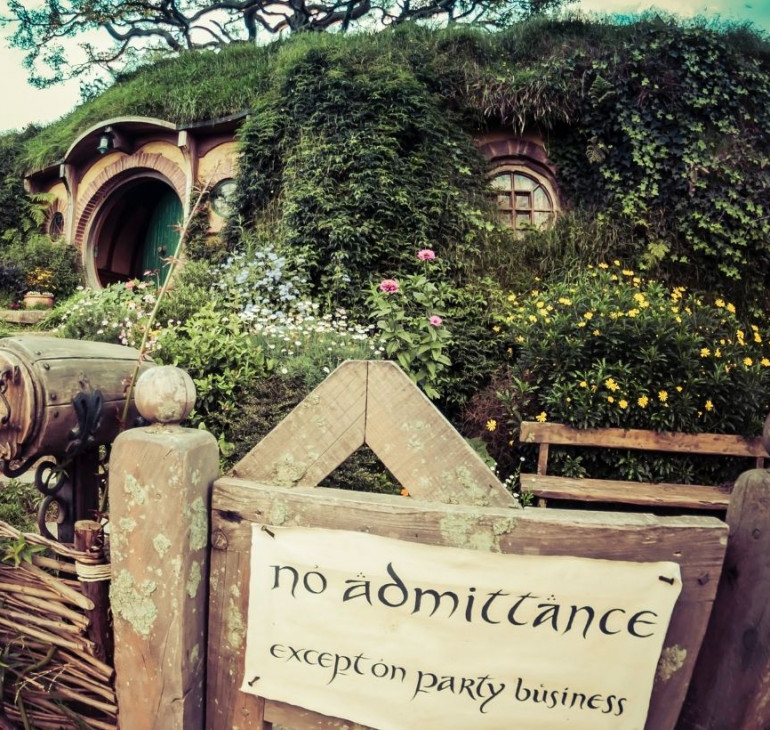 As 2021 draws to a close, we realise that it’s been 20 (TWENTY!) years since the first “Lord of the Rings” movie came out. Say what? One specification to silence our fellow nerds in the back: we are talking about “The Fellowship of the Ring”, directed by Peter Jackson, because yes, we know, technically this was not the first movie adaptation of the books (that would be Ralph Bakshi’s 1978 animated version).

Based on the first chapter of the immensely influential epic by J.R.R. Tolkien (first published in 1954), “The Fellowship of the Ring” debuted at the Odeon cinema in Leicester Square, London, on 10th December 2001. From there, it spread like wildfire across theatres the world over, netting almost $900 million during its initial release. That’s excluding the other two movies in the series, and excluding any profits from DVDs, t-shirts, gadgets and whatnot. Pretty much overnight, it transformed New Zealand’s tourism strategy, as the filming location and a seemingly perfect match to the idyllic Shire where Frodo’s adventure begins. And the machine does not seem to stop: after three more movies based on “The Hobbit” novel, Amazon is scheduled to start its own series in 2022 – this time looking at the older stories contained in “The Silmarillion” book.

But let’s take a few steps back.
Not everyone loves “The Lord of the Rings”, but for those who do, and especially for those who grew up with its movie adaptations, it occupies a very special place. Coming of age in the early 2000’s was not always the easiest and required flexibility and understanding of a world that had started to shift rapidly, and not always for the better. And yet, 2001 was also the year of the first Harry Potter movie, somehow building a front of good vibes, high fantasy escapism, the right balance between cosy and thrilling, and lessons on how to face challenges in life without compromising one’s ideals. We think that these ingredients make “The Lord of the Rings” the perfect series of Christmas movies, if you have had enough of the cooking shows and want something else to get family and friends around the telly.

However, the main reason we chose to celebrate “The Lord of the Rings” in our last Friends Journal of the year, is that at Penta we love travelling, and we think THIS is the ultimate travel movie. No seriously, think about it: Frodo and the rest of the gang walked for six months, covering over 2100 miles – similar to the distance between Berlin and Madrid. And they did so while being attacked by evil creatures left and right (but also enjoying some impressive landscapes). So, we think it’s high time YOU head over to our website and choose your next destination. No excuses. Extra points for faithful re-enactment if you reach your final Pentahotel on foot, but we don’t think the Eye of Sauron will notice if you take a cheeky train now and then. Just to be safe, bring some mates to support you during your next adventure. It could make all the difference, as we have learnt (Sam for President!). 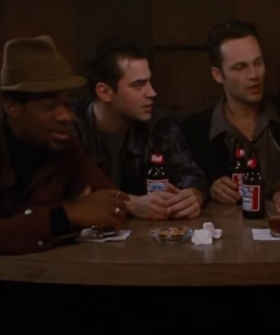