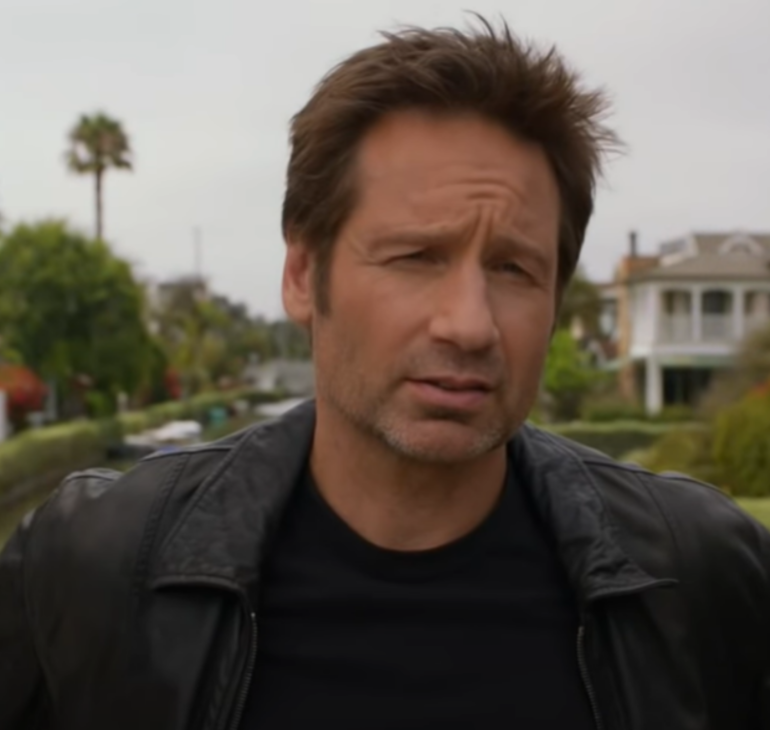 As we write this piece, Easter is looming at the horizon. A giant fluffy bunny hopping over the hill, carrying eggs (???) and turning all things into chocolate. Sort of like the Midas touch, but on a mission to increase glee (and glucose levels) everywhere.

If you feel like this is all getting a bit too sweet and cheesy, we have the right antidote: “Californication”. The first episode of this explosive series aired 15 years ago, and we take a moment to celebrate its endless swagger, cynical humour and unbeatable soundtrack.

One note of warning: this is mid-00’s at its peak, textbook “indiesleaze”. Some jokes may not have aged well, but it’s definitely still worth watching – if anything as a fascinating documentary of an era so recent and yet already so different. It’s no black and white series. Although some characters could be construed as “the bad guy”, they are usually the funniest, and throughout the 7 seasons we are asked to suspend judgement and instead just gape in awe at the boldness of some lines… and actions. This is a fine example of “LA Cool”, so if your idea of quality TV is Marie Kondo teaching you how to fold laundry and lead a minimalist life – you may want to skip this one.

The series rotates around Hank Moody, played by David Duchovny (The X-Files, Aquarius), a troubled novelist who really doesn’t want his books turned into movies, and who definitely dislikes the media circus; but hey, he needs the money to finance his debatable lifestyle, so he is forced to put up with all of it. A New York émigré, he quickly falls in love (or lust?) with Los Angeles, and viewers are taken on a joyride down Sunset Strip, its raucous bars, the villas, the recording studios and so on. Along comes a multitude of surreal characters, who swirl around Hank and mostly end up taking him down the wrong path.

Because this is the interesting thing about Hank: he is, deep inside, a very decent guy. A decent guy who keeps making bad decisions, who is slapped right and left by fate, and who spends more time apologising to his ex-wife (and eternal love) and rebellious daughter than actually committing bad deeds. But this is a world of aspiring actresses, dubious rockstars and ruthless agents – so temptation is always around the corner. That said, it’s a guilty pleasure to sit down with Hank at the hotel bar in Chateau Marmont and see him (mostly accidentally) turn an innocent whiskey evening into a wild night of fun and terror.

The “Californication” soundtrack features pretty much the Valhalla of rock music, has won Two Emmy Awards and a Golden Globe, and – believe it or not – has a very happy ending. What else do you need to know? 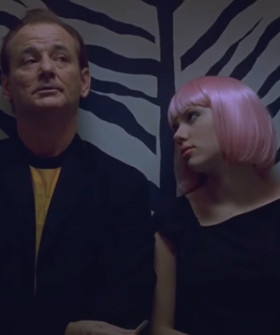 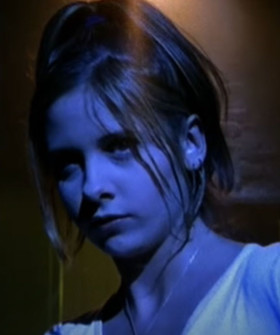 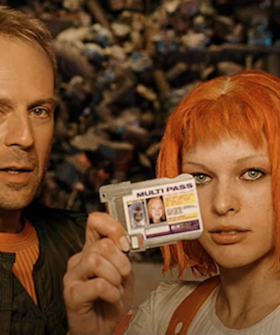