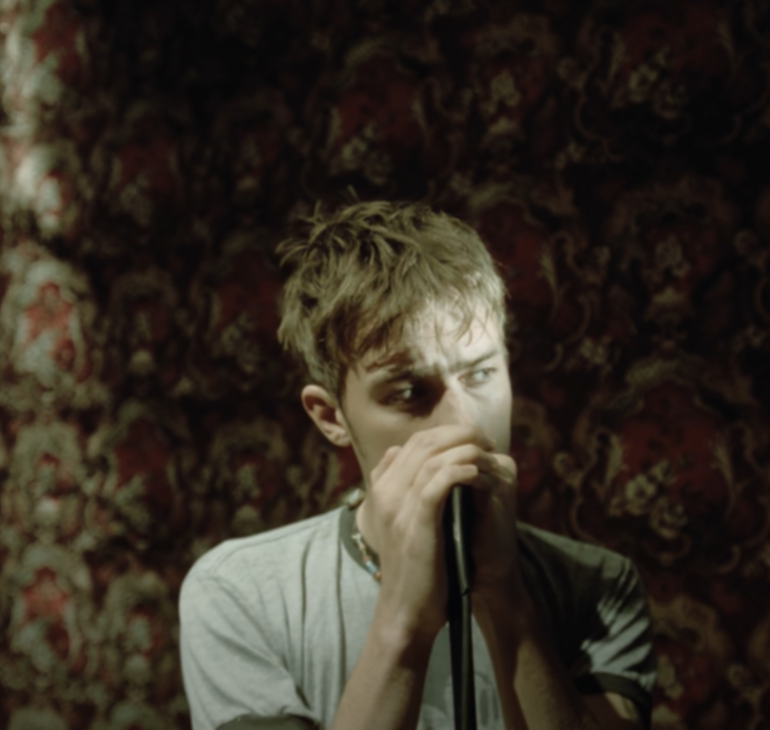 No one should need an introduction to Blur, Oasis, and the Britpop scene. The beef between the two began when the indie giants faced a chart battle in 1995, which was greatly hyped by the media. And it wasn’t just a battle of the bands; it was seen as further division between the North and the South of England. In the end, Blur scooped up the then coveted prize with around 58,000 more single sales than Oasis. However, in 1997 they both released albums which saw Blur distance themselves quite distinctly from Britpop. Gone were the cheeky, cockney-esque, cor-blimey-guvnor chappies of “Parklife”. In their wake was something darker, deeply emotional, and much more energetic.

Opening with “Beetlebum”, this track takes us on a journey that is a personal one for the band members, especially Damon, and where this was taking them creatively. It’s said that the track also captures Damon’s relationship with Justine Frischmann of Elastica, another member of the Britpop elite. Their relationship began in 1991 so by the time this album was written it resonated not only with the end of Blur’s part in Britpop and struggles between the band internally, but with the end of Damon and Justine’s relationship.

“Song 2” blows us all to oblivion and we would hazard a guess that in most people’s opinion, is the most anthemic track on the album. The more you listen to the album, the more you can hear their departure from Britpop and their feelings about that with tracks like “M.O.R.” (’Under the pressure, Gone middle of the road, Fall into fashion, Fall out again’) and “Death of a Party”. There are moments of melancholy, psychedelia (“Theme From Retro”), punk energy and analysis of themselves and their relationships. Blur had officially grown out of Britpop and moved on.

Then in August 1997, six months after the release of “Blur”, Oasis brought out “Be Here Now”. The swagger of their previous two albums continues with the first track, “D’You Know What I Mean”. Let’s be honest, the Gallagher brother’s swagger will continue until they are no more. It’s in stark contrast to some of the tracks on “Blur”. It’s big, it’s brash, it’s loud; with guitar dubs and thrashing drums aplenty. In their eyes, this album continues to propel them deep into British culture and way beyond with the likes of “My Big Mouth” declaring “My big mouth, my big name….. walking slowly down the hall of fame…”. The album produced some big, anthemic tracks such as “Stand By Me”, “All Around The World” and “Don’t Go Away” and was a huge commercial success. But despite this, some public and professional opinion differed. Some felt that Oasis were reluctant to let go of the Britpop apron strings, sticking with their signature sound of prior releases. But the world was moving on and, dare we say, perhaps getting a little bored of what Britpop had left to offer. By 1997, that party was well and truly over.

Whatever your opinion of either album or band, no one can deny that Britpop had its hand in catapulting both of these iconic bands (amongst many others) into the worldwide pop culture stratosphere with the era forever holding its place in our musical influences and heritage, if not in our hearts. 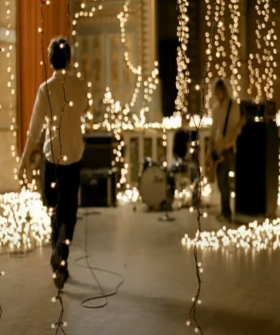 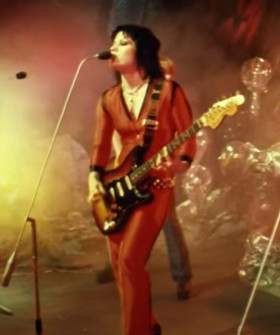