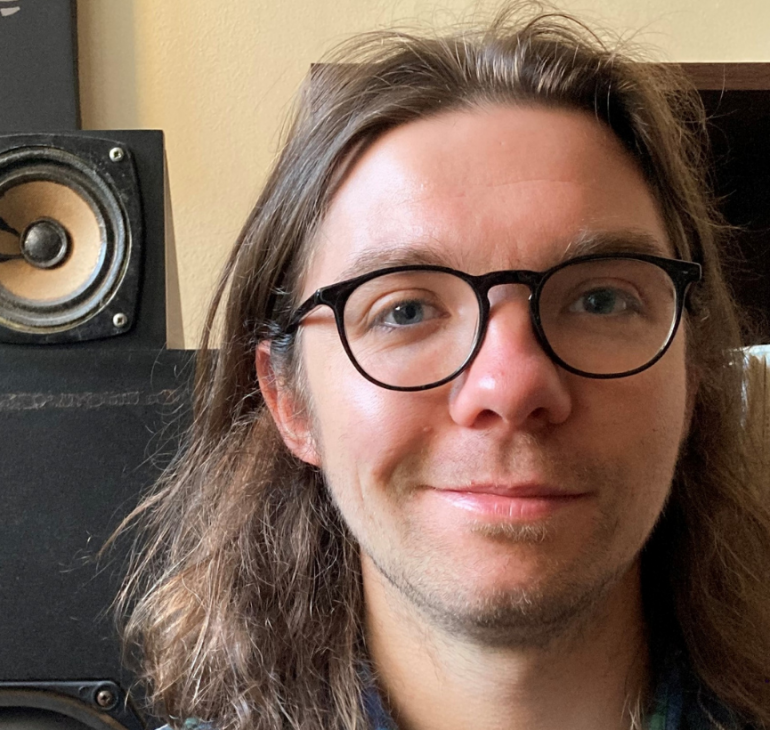 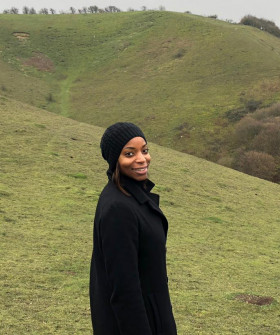 A chat with Natalie Campbell 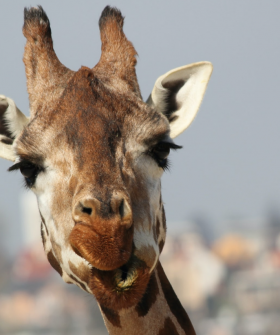