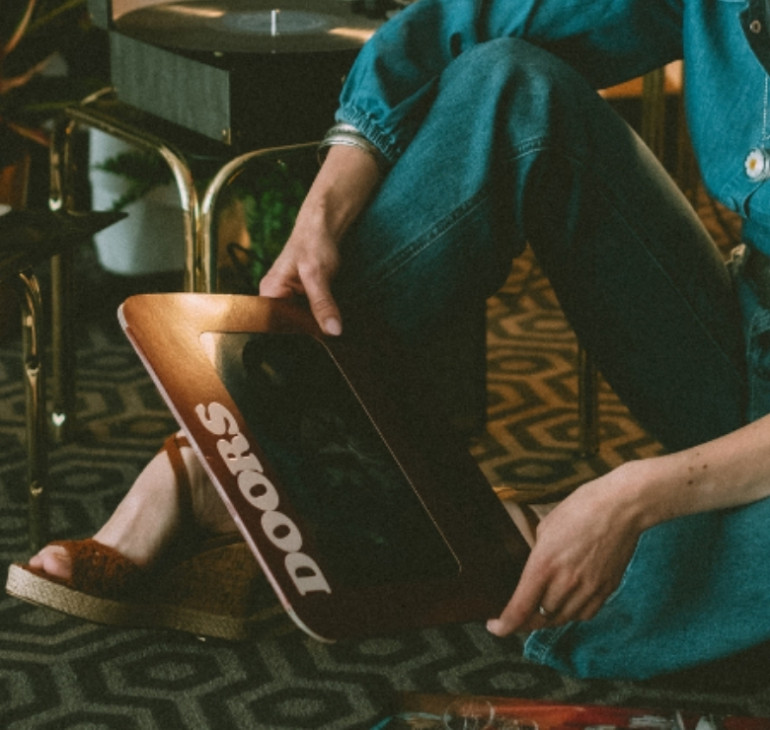 If you are a long-term Friend, you’ve probably noticed some patterns in this monthly journal. One of these is the alternation between movies and music in the GOOD VIBES section, and the fact that we like to dig into the past to celebrate iconic cultural moments that have contributed – some more directly and some less so – to create that Penta mood and attitude you love.

In this celebratory edition, it was obvious that we would review something from 1971, the year Penta was born. And fate has ordained that this July we should feature music. Now, try and picture what a dilemma this has been for our editorial team: “Pick one great album from 1971”. “Just one?! Are you serious?”

This was the year of Led Zeppelin’s epic fourth (and untitled) LP. It was peak Marvin Gaye. David Bowie and Black Sabbath swung the rock boat from opposing sides. Stevie Wonder was dropping anthems left and right, and the UK was in awe of T.Rex’s “Electric Warrior”. John Lennon put out that little song, you know, “Imagine”. It was an explosive year, where 60s giants still stood high (Rolling Stones, Beach Boys, The Who), and rising funk stars were on the up, like WAR and Al Green. We won’t bore you further, but the list goes on and it makes you wonder if this was perhaps one of the best years in music ever.

So, back to our favourite album for the month. After much debating, we have settled on “L.A. Woman” by The Doors. The last album released during Jim Morrison’s lifetime, it’s one of those rare feats where a band produces their best work later on in their career. The Doors did this by going back to the beginning – creating something raw and simple. The whole recording took just one week (!), during which all vocals were recorded in a small bathroom (good echo). Infused with blues, mature, but still damn catchy. Just listen to the spectacular "Love Her Madly" and you’ll understand why it’s hard to remove this vinyl from the turntable. We stand by our choice, and we decided to also feature this track in our monthly Penta Sounds playlist on Spotify.

What do YOU think? What’s the best album of 1971, or the Seventies for that matter? Reach out on our social media! 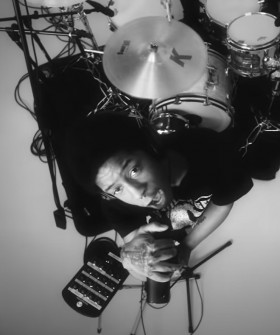