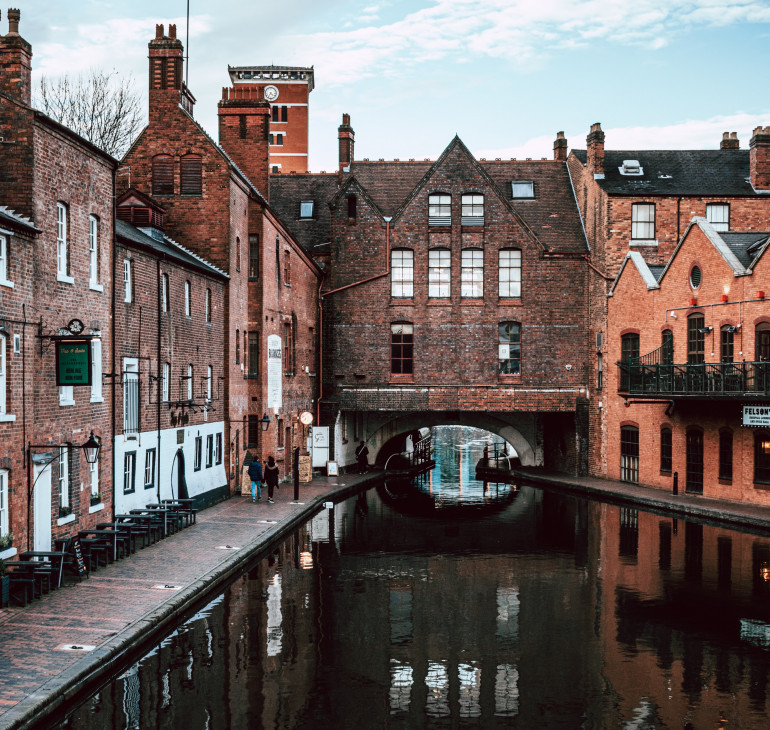 When asked about Great Britain’s most famous city after London, a few candidates spring to mind: Manchester and its football clubs, Liverpool and The Beatles, Oxford and the Harry Potter film set locations. Another contender of course is Birmingham, the second largest British city, and a cultural powerhouse on its own. Previously the industrial engine of Victorian England, Birmingham once had more canals than Venice. After sustaining significant damage during World War 2 the city reinvented itself. Much had to be rebuilt, and the people had to be creative and resourceful. To this day you can still feel a sense of awakening, resilience, and spontaneity in Birmingham. Here are a few pointers so you can embrace that unique feeling and navigate ‘Brum’ like a local.

1. Where to go to get away from the crowds.

Starting in the city centre, follow the Old Main Line Canal northeast until you reach Edgbaston Reservoir. Take a quiet walk around the water reservoir, feed the ducks, and stop to take in the fresh air.

2. A must for music lovers.

Birmingham has given us iconic bands like Black Sabbath, and more recently The Streets, and that’s just the tip of the iceberg. The city is alive with music, ranging from electronica, metal, indie and more. Eager to follow in those famous footsteps, talented young acts from the West Midlands regularly hit the stages of Birmingham’s many indie venues like The Sunflower Lounge, The Night Owl or The Cuban Embassy. 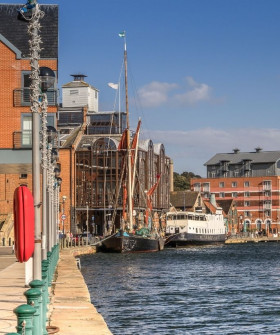