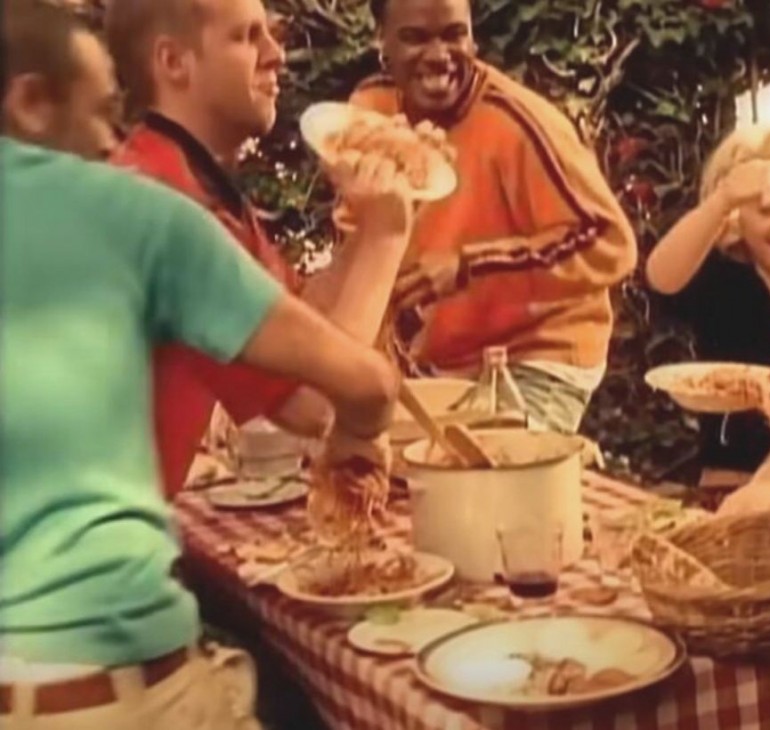 On a fine autumn day 25 years ago, No Doubt released the album ”Tragic Kingdom” – which went on to be certified diamond in the US and platinum in the UK. Ranked by Rolling Stone amongst the 500 greatest albums of all time, the record was a major driver in the 1990s ska punk revival, opening big label doors for many other artists.

The album’s title is a pun on Magic Kingdom, the nickname for Disneyland – located in the band’s hometown Anaheim. It fits perfectly with the mood and aesthetics of No Doubt, always tiptoeing along an invisible line between angsty teenager rebellion and plain good fun. Chuck in a heavy dollop of sarcasm, a generous splash of drama, sprinkle all over with a wholesome attitude, and serve under a mighty noon sun. Best appreciated when cruising around with lowered windows, and a friendly smile for any stuck-up neighbours giving you the looks.

A 2020 take on “Tragic Kingdom” is that it’s a manual for female empowerment. But that would be somewhat misleading. Frontwoman Gwen Stefani is not really looking for empowerment, and she spends no time arguing for it. Just look at her, and listen to her (sometimes very personal) lyrics: she IS power herself, and she cares very little about what you think of her. In this, she follows in the steps of many other female musicians in the post-grunge era. Fun fact on the side: the red latex dress on the cover of the album had quite the afterlife: first displayed at a Hard Rock Café, then in full glory at a local museum. Eventually – stolen by some rather eager fans!

If you have been alive for longer than two decades, it’s unlikely that you have missed gems like the singles “Don’t speak” and “Just a girl”. However, if you somehow still managed to escape the greatness of No Doubt, our suggestion to get started is the slightly absurd, but 100% enjoyable “Sunday Morning”. Sure to become a weekend favourite – just go easy with the food fights when you invite your mates over for pasta and wine.