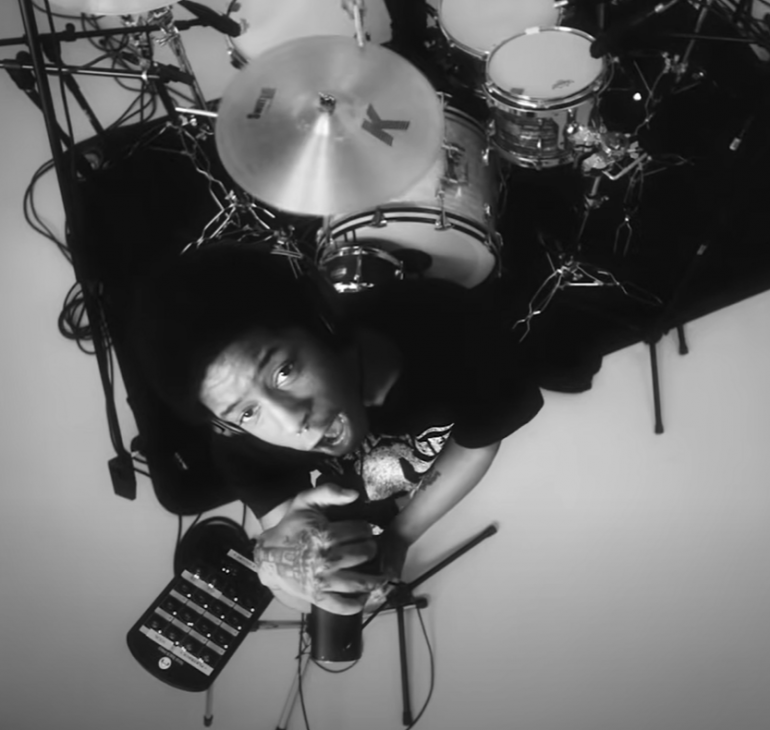 New year, new blood. We take a break from our tradition of celebrating key anniversaries in music and movies, to shine a light on a promising young artist that has been making waves in the last few years. For this month’s edition of GOOD VIBES, we showcase one of our favourite albums that came out in 2020.

KennyHoopla’s “Survivors Guilt: The Mixtape” was preceded by two EPs, but this release is taking things up a notch and propelling him into (alternative) stardom. Born in Cleveland in 1997, Kenny (real name Kenneth La’ron) has since relocated to chilly Wisconsin, where he started making music in 2016.

If you are over the age of 30, you may be asking yourself “Kenny…who?”. Don’t skip this article, because although he’s definitely a GenZ hero, there’s a lot Millennials can relate to in his music. So, the music… what’s it like? KennyHoopla has created an amazing concoction of ‘00s pop-punk, indie rock, hip hop and much more. Confused? Don’t be, just check out his massive single “Estella” and join the almost 3 million other viewers on YouTube alone (plus 62 million streams on Spotify…).

Recognise the guy at the wheel? Good ol’ Travis Barker from Blink 182 has been putting all his weight behind Kenny, creating one of those rare moments when time seems to bend, and nostalgic revival is easily mixing with new energy and directions. Perhaps COVID-19 has played its part – after all these lockdowns we all just want to have a good time, partying like MTV is still a thing and without a care in the world.

This is not to say that KennyHoopla’s music is all superficial party anthems. Quite the opposite, as the interviews with Kenny show. He has a lot to say, and he’s not afraid to open up and put his soul into his lyrics. As much as he admits to dipping back into the aesthetics and sounds of the Noughties, Kenny is very contemporary in his lack of pretence and his disarming honesty. And this is exactly what we at Penta like the most about him.

P.S. you can start by listening to our January’s edition of Penta Sounds, featuring KennyHoopla and many other new exciting bands. You’re welcome.